Kagami Makoto is in his 3rd year of college when he inherits the estate of his late grandfather and starts planning out what he’s going to do with his newfound home. However, his plans are foiled when his childhood friend Iyo, who turns out to be a zashiki-warashi, introduces herself, looking exactly the same as he remembers her from over a decade ago. Then, a woman named Kikyou, who claims to be a demon, also appears before him.
After that, it isn’t long before a pretty detective at the police department comes knocking on his door, imploring him to take up his family’s duty of helping wandering spirits pass on to the afterlife and assist the police with any and all supernatural crimes reported in town. But when a case that’s bigger than any of them ever imagined comes his way, will he be able to handle it? With the power of clairvoyance, an ability passed down through his family that allows him to see spirits, maybe he and his demon familiars can pull through, and he can be a proper successor to his family’s legacy. 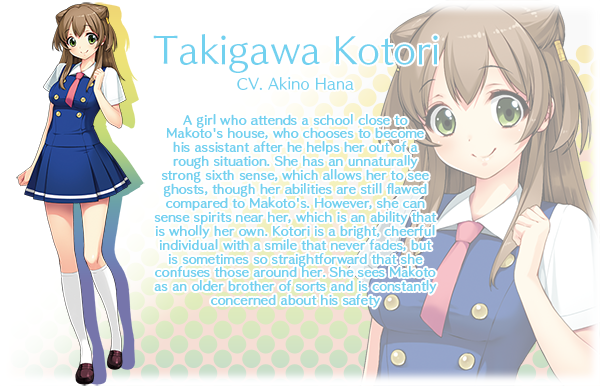 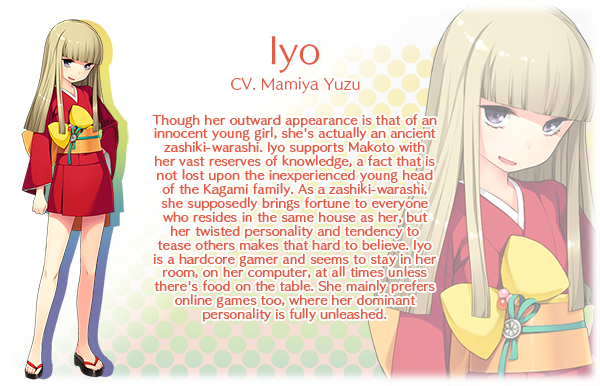 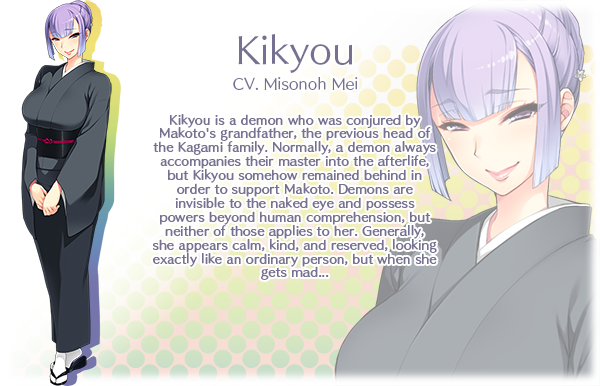 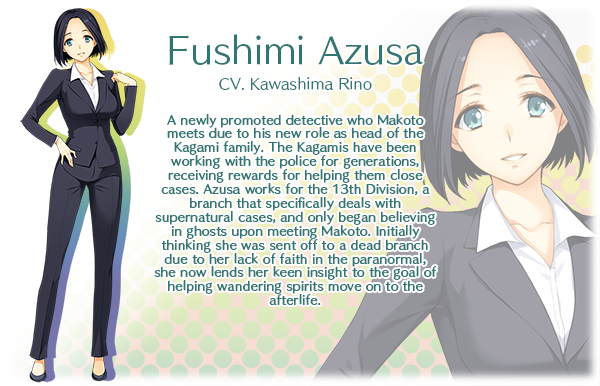 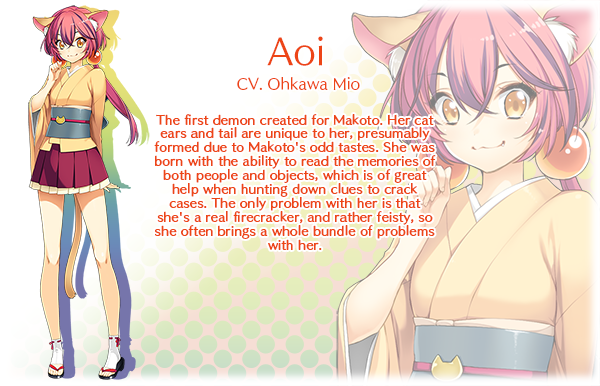 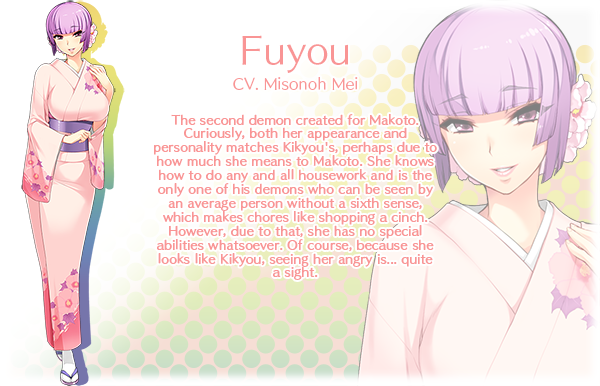 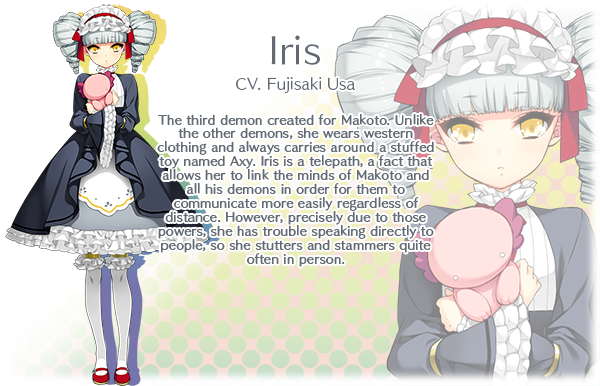 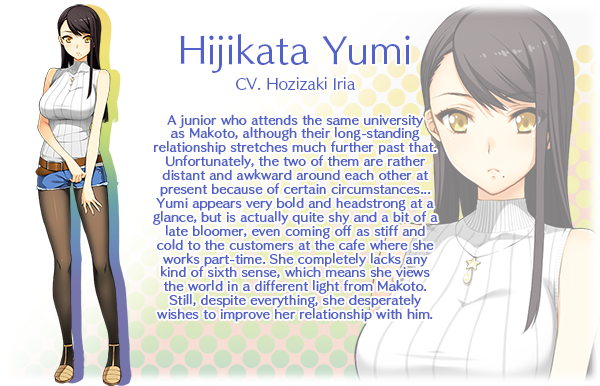