Fantasy Hero Manager places you in command of a magical airship, on a quest to find the legendary land of Vrool and its Fountain of Eternal Youth.

Fly across the world recruiting heroes for your adventure. Negotiate their salaries, manage their personalities, keep them sober, and never forget to pay them. Watch as they make friends, get married, grieve the loss of comrades, and die in glorious battle… all before searching out new heroes to fill your empty bunks!

An infinite world with randomly generated maps: with eight biomes, and hundreds of individual locations, there is plenty of variety in each map. 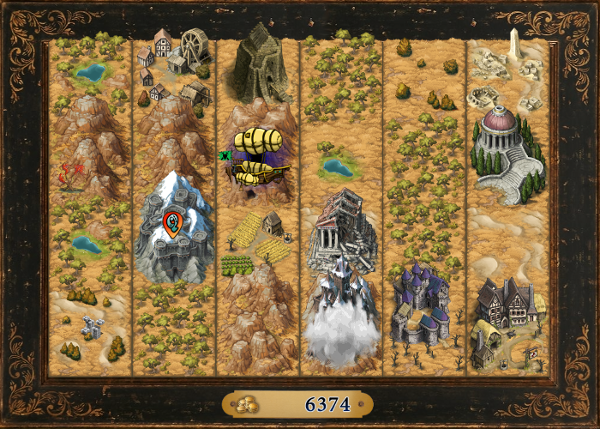 Beyond what there is to explore the world has other unique features:

Each hero generated in completely unique with a large number of stats, abilities, and traits. Choosing a hero can be difficult: do you take the fantastic fisherman with abominable attack power? 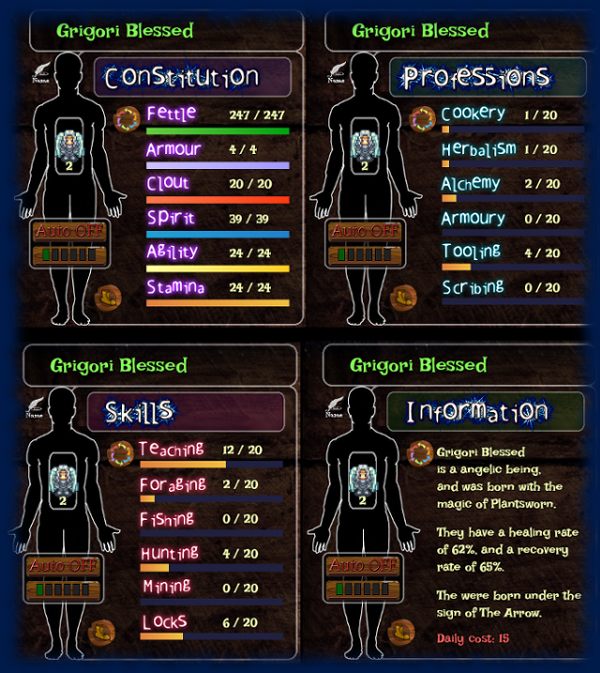 Beyond their stats heroes have personalities and a mood system:

With nearly two hundred unique enemy types to battle your heroes will always have something to kill! 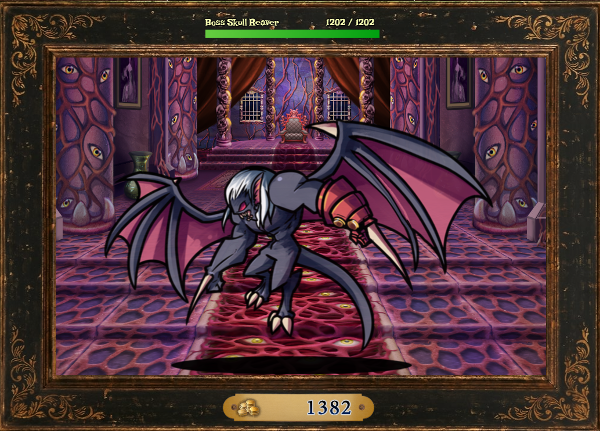 Having a wide-ranging party will allow you to take advantage of the six crafting options.

A major goal in creating this game was to have a single interface screen from which all action takes place. You can click through all your heroes and their abilities without ever leaving the map or battle area.

A battle system designed to have a lot going on but be simple to play. Includes, an auto-battle option that can be applied to all, or to select, heroes, with aggression settings.

Thirty beautiful and relaxing piano tracks to listen to while adventuring.